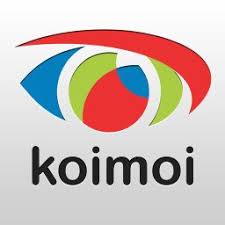 Koimoi

The Family Man Season 2 Review
Read More
Go In For Manoj Bajpayee But Stay Back For Samantha Akkineni & Beware Of The Bullets! 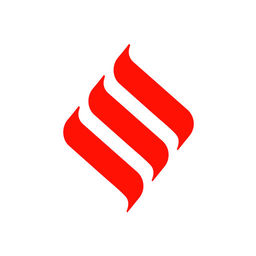 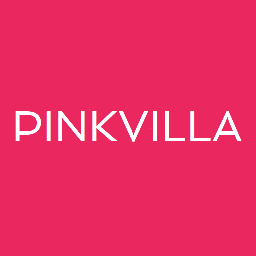 The Family Man Season 2 was released on 4 June 2021. The action genre feature film is directed by Raj & DK, produced by Raj & DK & released under the banner of Amazon Prime Video.

The Family Man Season 2 is also available to stream on popular online streaming platforms such as :